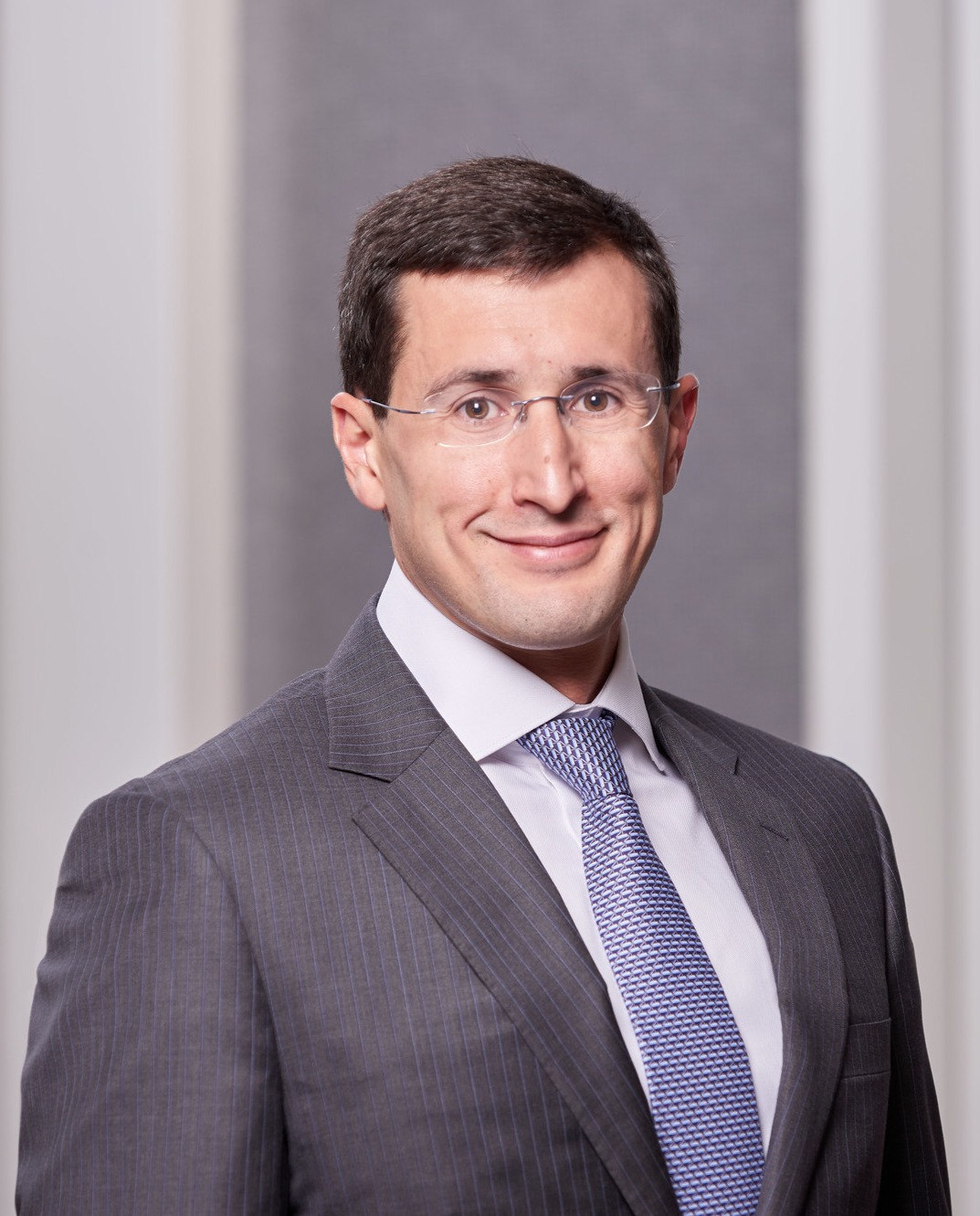 SINGAPORE, 6th September 2021 – Ahead of the anticipated consolidation of Puma Energy into Trafigura, the Company announces Hadi Hallouche will become Chief Executive Officer on a permanent basis from 30th September, subject to shareholder approval.  At the same time, Carlos Pons will become Chief Financial Officer.  Andrew Kemp, interim Chief Executive Officer will step down from this position on 30th September, the date the company expects the consolidation to become effective.

“I am delighted to announce Hadi Hallouche’s appointment as Chief Executive Officer of Puma Energy, subject to shareholder approval. Hadi takes up his position after having been an active member of the Puma Energy Board since October 2020 and I have no doubt that he will lead the company with drive and expertise.

“Carlos’s appointment as Chief Financial Officer will provide Puma Energy with a fresh perspective and the benefit of his experience gained from a career including key roles in finance, corporate transactions, investments and executive management at Goldman Sachs, Glencore and Trafigura amongst others.

“Finally, I would like to commend Andrew Kemp for his excellent stewardship of Puma Energy over the past few months as interim CEO and thank him for his leadership of the company throughout a period of significant change.”

About Puma Energy
Puma Energy is a leading global energy business, safely providing energy solutions in 44 countries and across six continents. Puma Energy has around 2,500 retail sites, a presence at over 80 airports and a network of storage terminals. Our purpose is energising communities to help drive growth and prosperity by sustainably serving our customers’ needs in high potential countries around the world.

About Trafigura
Founded in 1993, Trafigura is one of the largest physical commodities trading groups in the world. Trafigura sources, stores, transports and delivers a range of raw materials (including oil and refined products and metals and minerals) to clients around the world and has recently established a power and renewables trading division.

The trading business is complemented by industrial and financial assets, including a majority ownership of global zinc and lead producer Nyrstar which has mining, smelting and other operations located in Europe, Americas and Australia; a significant shareholding in global oil products storage and distribution company Puma Energy; global terminals, warehousing and logistics operator Impala Terminals; Trafigura's Mining Group; and Galena Asset Management.

With circa 850 shareholders, Trafigura is owned by its employees. Over 8,500 employees work in 48 countries around the world. Trafigura has achieved substantial growth over recent years, growing revenue from USD12 billion in 2003 to USD147 billion in 2020. The Group has been connecting its customers to the global economy for more than two decades, growing prosperity by advancing trade.

Hadi Hallouche was appointed to the Board of Puma Energy in October 2020. He has been Co-Head of Trafigura’s Oil Trading Division since October 2019 and is a member of the Trafigura Management Committee, roles he will retain alongside that of Chief Executive Officer of Puma Energy. This follows his two-year tenure as Head of Oil Trading, Singapore where he was responsible for managing the company’s oil and gas trading activity across the Asia Pacific region. Hadi joined Trafigura in 2011 as an LNG trader. Prior to joining Trafigura, Hadi spent seven years in Royal Dutch Shell. Hadi, an Algerian national, holds a PhD in Economics. 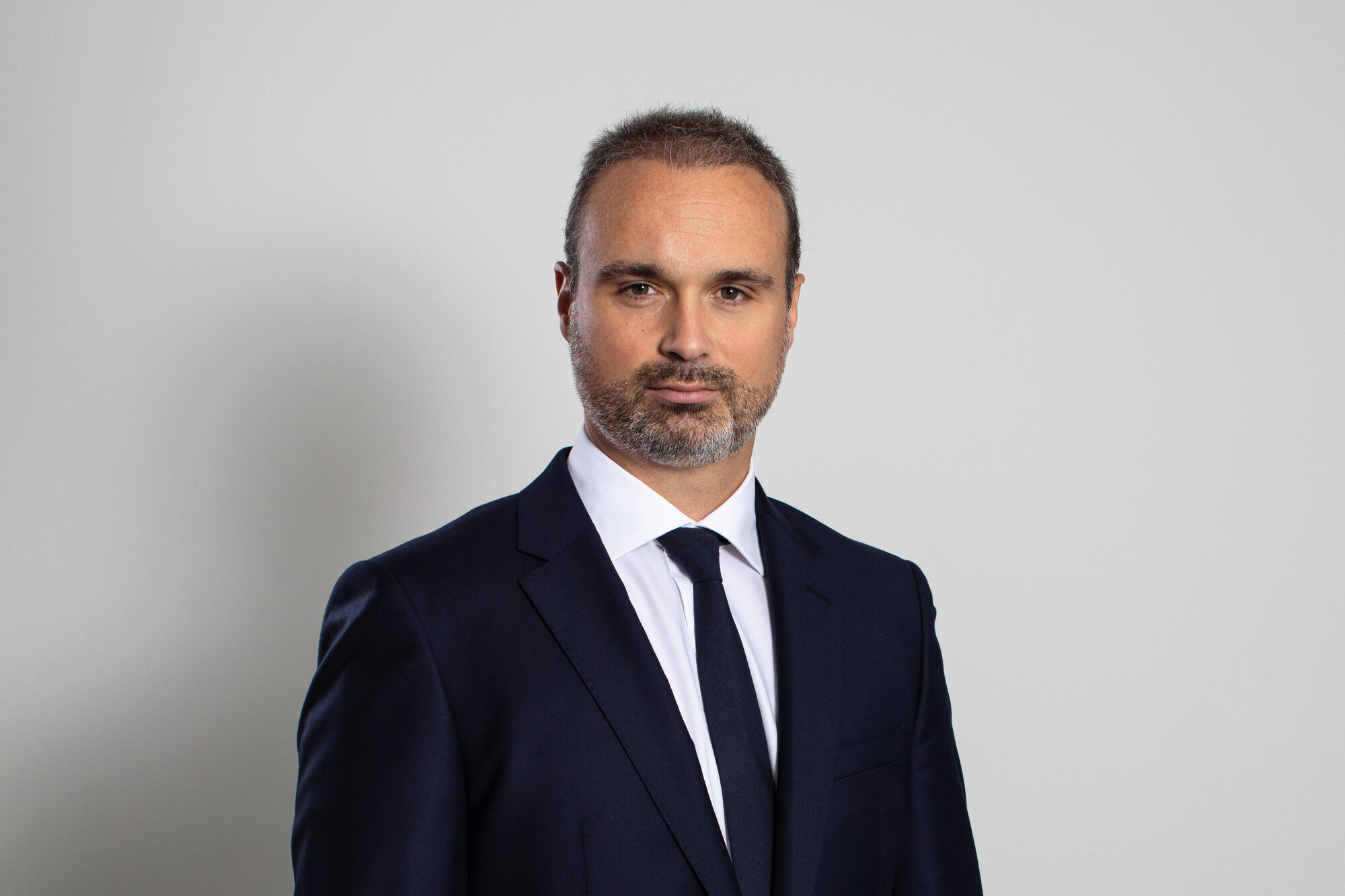 Carlos joined Trafigura in 2013 and has 17 years of experience in M&A, financings and asset and portfolio management in the energy sector. He started his career in Investment Banking at Goldman Sachs in London and Moscow executing numerous M&A, equity and debt capital market transactions. He joined Trafigura from Glencore where he was responsible for M&A in the Oil department. Throughout his career, Carlos has been heavily involved in portfolio management, integration and restructurings. Carlos also served as Co-Chief Executive Officer for Wolverine Fuels LLC in 2017 and 2018. Carlos is a Board member of several Trafigura Group companies including Wolverine Fuels, Porto Sudeste and Mineração Morro do Ipê. Carlos is a Spanish national and holds a BA in Business Administration from the University of ICADE Madrid, Spain. He is a Spanish native speaker and fluent in English, French and Russian.

We use cookies to personalize and enhance your experience on our site and improve the delivery of ads to you. Visit our Privacy Policy to learn more. By clicking "accept", you agree to our use of cookies.