Expanding our aviation business in Africa

In locations such as Angola, Tanzania and Ghana, we have been expanding our reach - bringing new facilities and expertise to exciting areas of business.

We entered the aviation market in Angola in 2016 with the opening of four new aviation depots in Luanda, Benguela, Lubango and Ondjiva. These sites service domestic, international and commercial aviation customers and the entry marks an exciting development for our aviation business in a market that had been dominated by a monopoly for decades. 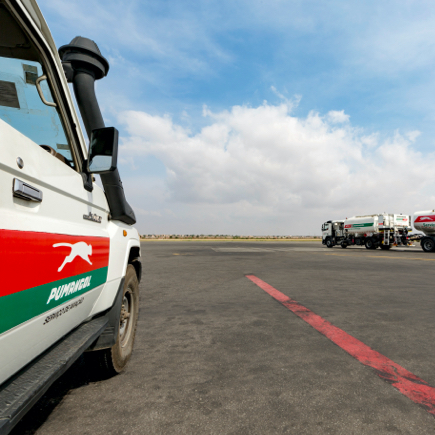 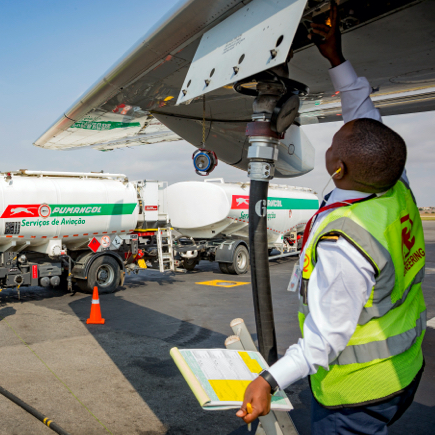 In Tanzania, we completed the extension of an existing hydrant jet fuel pipeline, as part of the Dar es Salaam International Airport expansion. Our own construction team was responsible for the design, installation and commissioning of all essential works on the project, and as result we can now fuel customers even faster and more efficiently at the airport. 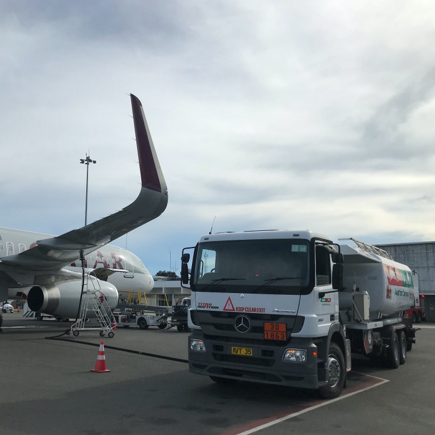 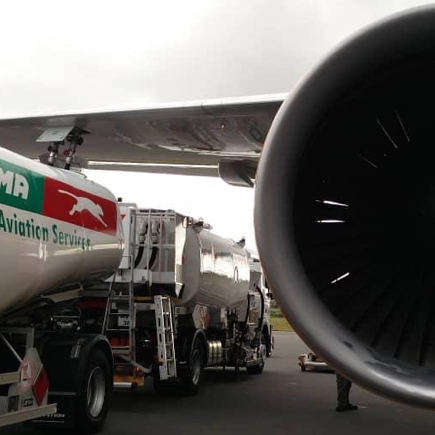 We are also helping Ghana’s Kotoka International Airport to achieve its goal of becoming a hub for aviation and trade in the West Africa region. Although Ghana is one of Africa’s leading oil producers, Kotoka Airport previously lacked the storage infrastructure needed to refuel its aircraft. Following our investment in a 10,000 cubic metre storage facility at the airport and a 15,000 cubic metre intermediate import depot in Tema to supply the airport, the storage capacity at the airport has increased seven-fold.

Now that commercial airlines have consistent, reliable access to quality fuels, Kotoka International Airport has seen increased flight traffic into the country, with some major airlines choosing to use Ghana as their hub rather than neighbouring countries. We have also worked with the Ghanaian Government and IATA to reduce tax on aviation fuel by 25%, enabling Kotoka and other airports in the country to contribute even further to Ghana’s trade and investment. 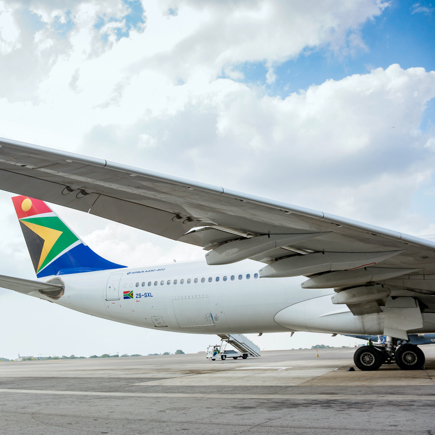 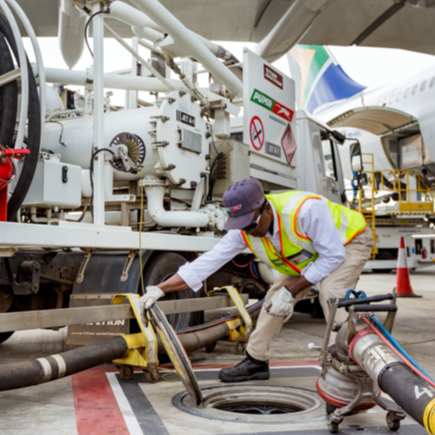 We’d love to talk about how we can help your aviation business and give you the high quality fuel you need. Our commercial team is here to help: